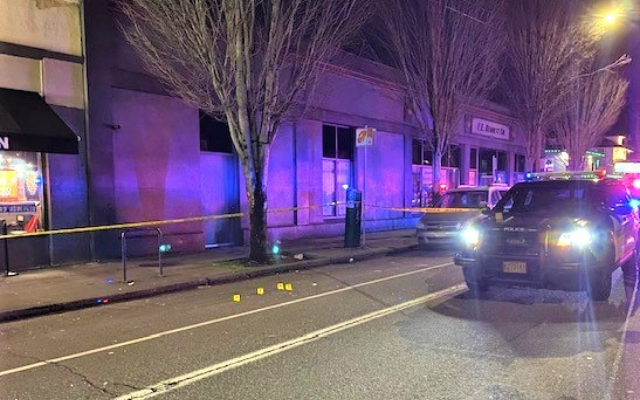 PORTLAND, Ore. — A woman sitting in the drive-thru line at a Northeast Portland restaurant was shot early Sunday morning.  Police do not believe she was the intended target.

Gunfire struck the woman and the driver’s seat just before 2:00.  She drove herself to the hospital and is expected to survive.

Officers found bullets in the street near 7th and Broadway.  The area was shut down to collect evidence.  There is no information about the shooter.

This was the second shooting in Portland this weekend and at least the 57th case of shots fired since the beginning of the year.