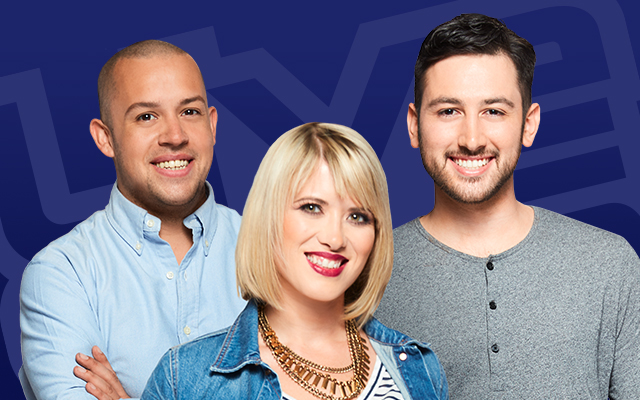 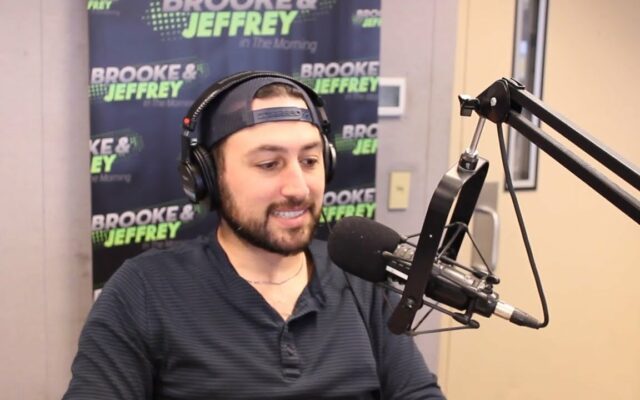 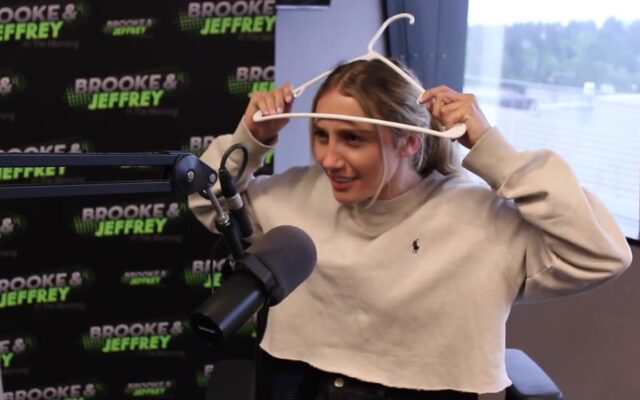 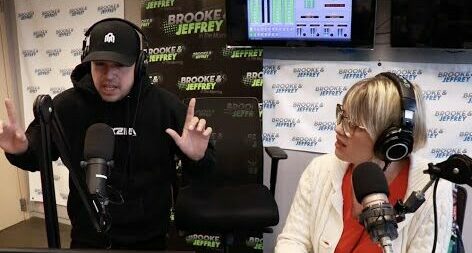 Jose Gets FIRED UP! 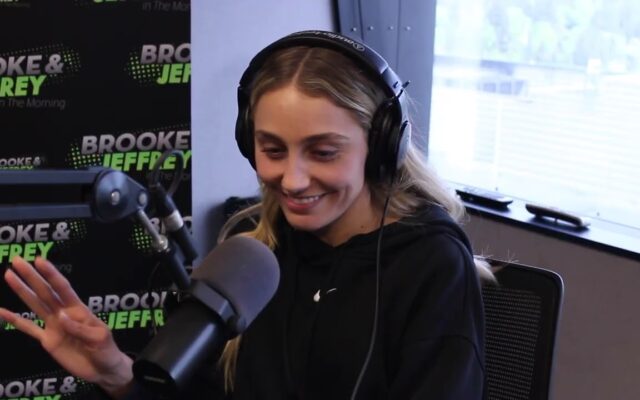 Marconi Award-winning radio host and TV personality Brooke Fox, well known as a host of the previous Brooke & Jubal in the Morning, was recognized by the World Wide Radio Summit in 2017, was named “One to Watch” by the Radio Hall of Fame in 2019, and her client commercials have even been awarded at the National Mercury Awards. She is a broadcast veteran applauded for her dedicated work within the community, serving as a spokesperson for the Komen Foundation and the American Heart Association.

Jeffrey Dubow, also known as “Young Jeffrey,” is a nationally syndicated Radio Personality & Executive Producer, he has been described as the “heart and soul” of the popular show. He is best known for his parody songs (“Song of the Week”), which he performs LIVE on the show every Friday morning. He’s written and sung over 300 songs to date, which have garnered millions of viral views and even coverage on CNN International News. Jeffrey has taken on a more active on-air role on Brooke & Jubal in the Morning over the past six months, and early research showed listeners received this positively.

Jose Bolanos, who has worked alongside Brooke and Jeffrey for 8 years, is a national touring stand-up comedian that has been featured on several TV networks, including FOX, USA Network, NBC, and more! He is best known for the energy his infectious laughter brings to the airwaves, along with popular show segments such as “Watcha Doing at the Courthouse” and “Jose’s Drunk Movie Review.”

Song of the Week