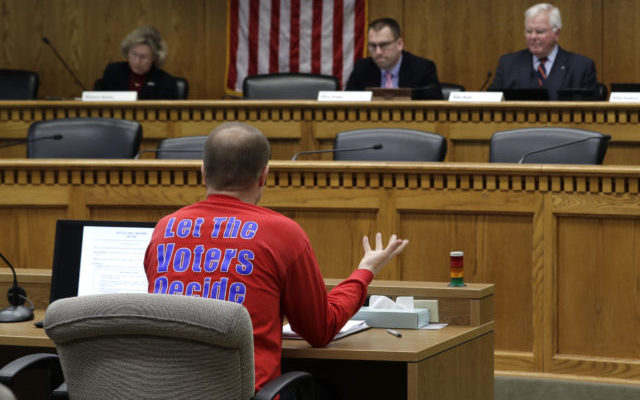 Ferguson says Eyman’s assets must be preserved so he can pay his debts to the state.

The Seattle Times reports that Eyman’s bankruptcy filings show he’s been spending nearly $24,000 a month over the past year.

That includes money for lawyers, $2,400 over a 10-month span on Starbucks cards, and a $79 haircut every few weeks.

The state is seeking more than $3 million from Eyman, including $230,000 in contempt-of-court sanctions in a campaign-finance case.