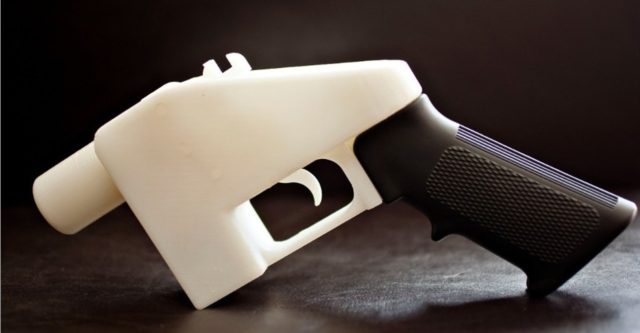 Olympia, WA (KXL) — Washington state Attorney General Bob Ferguson is leading a coalition of 19 other states plus the District of Columbia in an effort to try and stop more so-called “ghost guns” from being made.

One attorney general argues the federal regulation allows anyone to see and use the files to create guns that can’t be traced or detected.

Supporters claim there’s a constitutional right to publish the information.