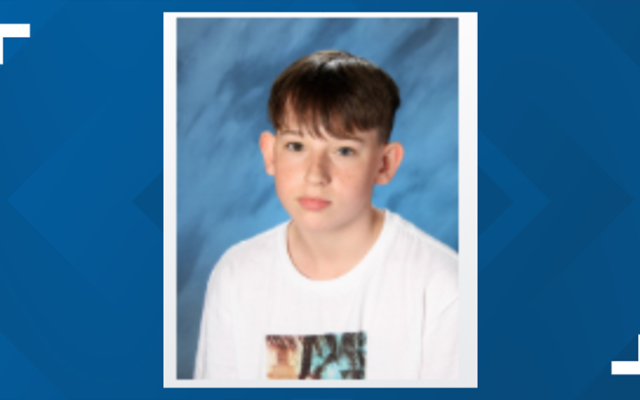 Vancouver, Wash. – The family of a teenager hit and killed on a Vancouver street gathered last night to remember a life cut short. 14-year-old Taylor Crepeau was walking with a friend last week when they were hit on Northeast 112th Avenue. The driver claims he didn’t see them. At last night’s vigil Taylor’s family had a powerful message for that man.

A group called the CANVAS MOM TRIBE organized the event to give support to the families of the two victims. Taylor’s family tells Newspartner KGW they’re hoping to convince the city to add better sidewalks and other safety measures in the area where the teenagers were hit. Police identified the boys that were hit and killed as 14-year-old Taylor Crepeau and 17-year-old Andrew Friedt.