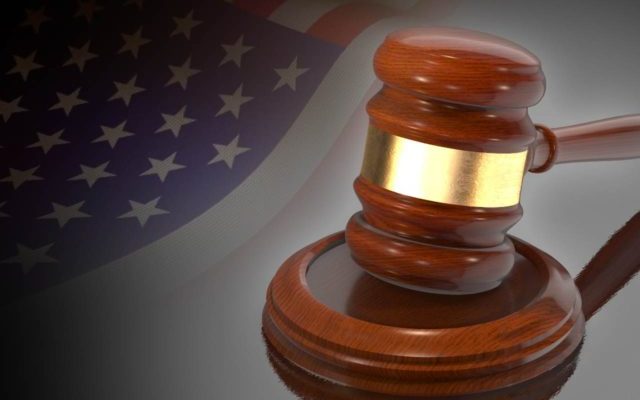 PORTLAND, Ore. (AP) – A federal appeals court has dismissed a lawsuit by 21 young people who claimed the U.S. government’s climate policy harms them and jeopardizes their future.

An Oregon-based youth advocacy group named Our Children’s Trust and Earth Guardians filed a lawsuit in 2015 on behalf of the youths, seeking an injunction ordering the government to implement a plan to phase out fossil fuel emissions and draw down atmospheric carbon dioxide emission.

In an opinion issued Friday, the 9th Circuit Court of Appeals in San Francisco said the plaintiffs make a compelling case but the issues they raised should be decided by other branches of the federal government.