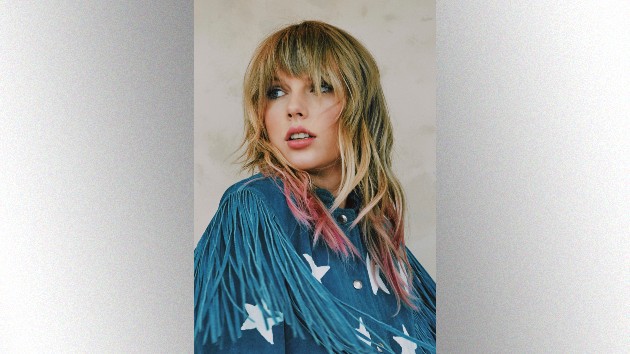 Valheria RochaNo, Taylor Swift did not “pull out” of the Grammys, as has been widely reported.  While she didn’t appear, the show’s executive producer says she was never officially confirmed to do so.

Outgoing Grammy executive producer Ken Ehrlich tells Variety, “One of her representatives called and said, specifically, that she wanted to do the show for me. And then it was not confirmed. So these reports that she pulled out of the show…She was never booked.”

Ehrlich admits that he “had her in a rundown…a placeholder if it did confirm. But she was never confirmed.”

As for why Taylor decided not to do the show, that will remain a mystery — at least for now.

Ehrlich says, “I’m really not at liberty to go into why ultimately she did not confirm — as opposed to pulled out — but I understood her reasoning, let’s just say that.”

Ehrlich also insists that despite the controversy plaguing the Grammys — the Recording Academy CEO claims she was ousted because she wrote a memo decrying alleged shady goings-on behind the scenes at the Academy — no artists bailed out, or even threatened to.

“I never had an artist call me during this and say, ‘I’m not doing the show’… I didn’t have one call,” Ehrlich insists.

As for how Kobe Bryant‘s tragic death affected the Grammys, Ehrlich says he and his team worked with host Alicia Keys to decide how to pay tribute to him.  The show’s opening was restructured, and it was Alicia who came up with the idea of singing with Boyz II Men.

“They rehearsed that maybe for six minutes while she was getting dressed, then it went on the air,” marvels Ehrlich. “It’s really amazing what the human condition can do when you’re tested. And we were tested.”