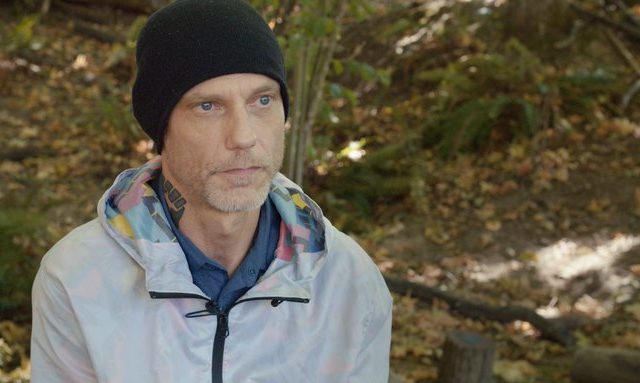 His death comes on the same night Vice News aired an interview where he admitted to shooting Aaron Danielson in Downtown Portland last Saturday night.

The Thurston County Sheriff’s office says a task force made up of local and federal officers went to a house in Lacey, Washington to find Michael Reinoehl Thursday night.

Officers attempted to pull Reinoehl over in a car and shots were fired. No officers were injured.

The Olympian News Paper reports a neighbor who declined to give his name said he was walking his dog about 7 p.m. when he saw two SUVs pull up parallel to one another — one on 3rd Way and one in an alley and then heard shots, saw gun smoke from the right side and then several shots almost instantly from the left side. He said he took cover behind a parked car.

He estimates he heard 30-40 shots. As the shots were firing, he said another black car converged, and then another.