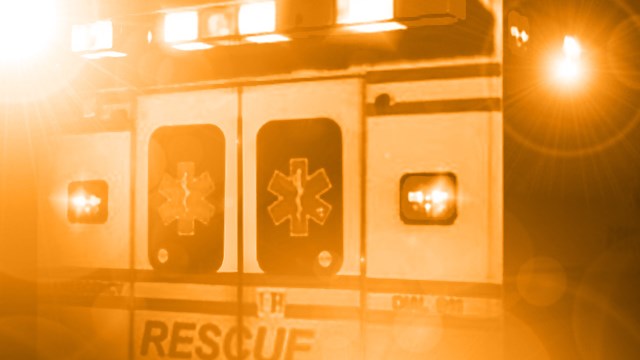 VANCOUVER, Wash. (AP) – Two teenagers have been identified as the pedestrians killed Tuesday in a crash in Vancouver, Washington.

Vancouver police said an investigation indicates the teens were wearing dark clothing when they stepped off a curb at about 6:30 a.m. and onto Northeast 112th Avenue.

They were struck by a driver in a pickup truck.

Both died at the scene.

Early investigation shows the driver didn’t see them and wasn’t able to stop, according to police.

The driver stayed at the scene.