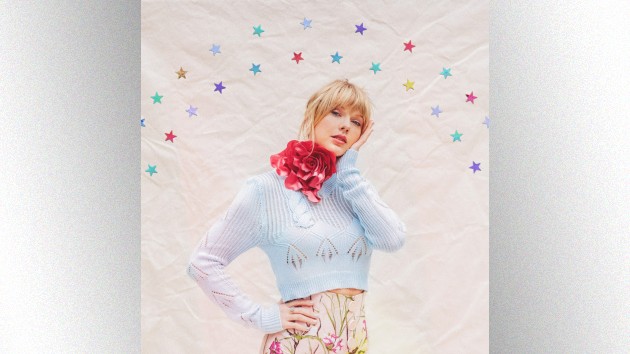 Valheria RochaIt’s official: In 2019, Taylor Swift was the best-selling music artist in the world.

That’s according to the International Federation of the Phonographic Industry, or IFPI, the organization that represents the recorded music industry worldwide.  This is the second time that Taylor has earned that title; she also got it in 2014.

In 2019, Taylor released her latest album, Lover, and by the end of its first week of release, it had scored three million album-equivalent sales worldwide.

In a statement, Frances Moore, the chief executive of IFPI, said, “Taylor Swift is the epitome of a truly global star. She continues to grow as an artist and maintains an incredibly strong connection with her fan base, whilst continuing to evolve her sound with each album.”

Taylor is one of only five artists who’ve won the IFPI’s Global Recording Artist of the Year Award.  The others are One Direction, Adele, Drake and Ed Sheeran.  Like Taylor, Drake has also won the title twice.

Taylor’s pal Ed Sheeran was the second biggest-selling artist worldwide of 2019, thanks to his album No. 6 Collaborations Project.  Post Malone was number three.