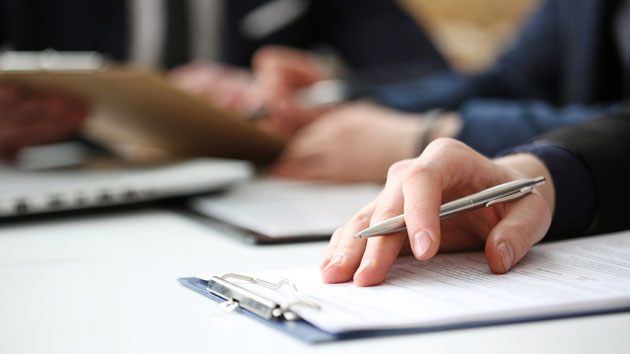 EUGENE, Ore. (AP) – A Springfield woman has filed a $1.5 million lawsuit against Oregon Taxi and one of the company’s drivers, accusing the driver of sexual assault.

The Register-Guard reports the woman told Springfield police after the 2018 alleged incident, but no charges have been filed.

The Springfield police spokesperson was out of the office Monday.

A call Monday to Oregon Taxi was not immediately returned and it is not known if the driver is still employed by the company.

The Register-Guard does not name alleged victims of sexual assault.