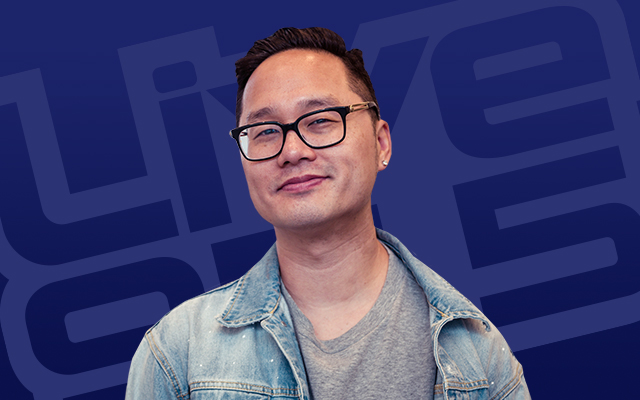 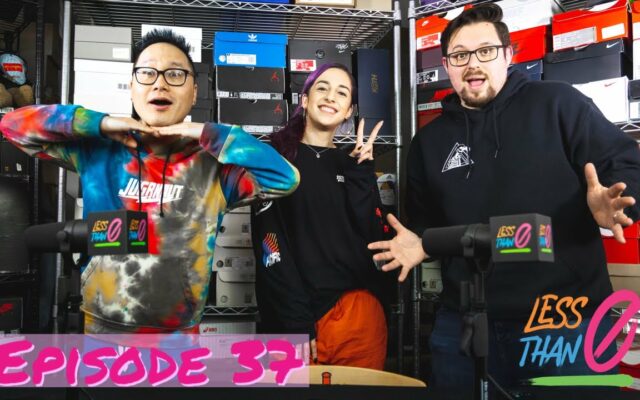 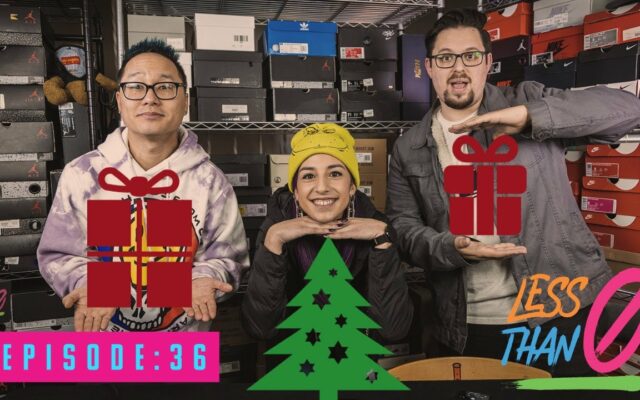 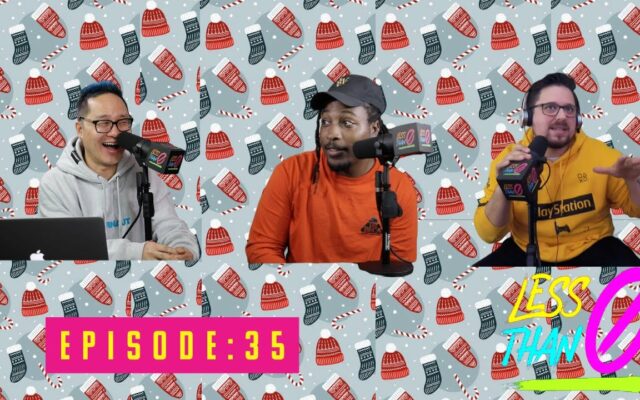 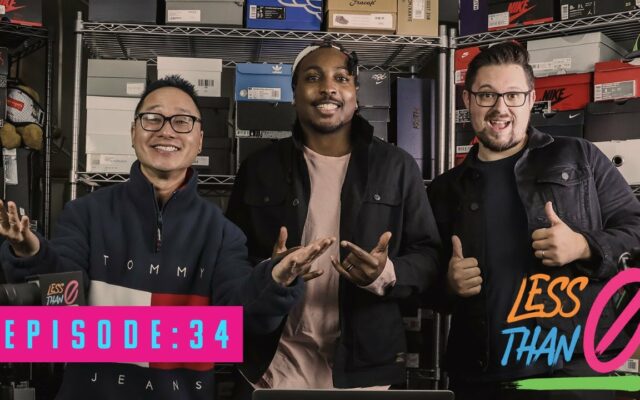 Those who know Julian best describe him as interesting, unique, and good-hearted. But really, he’s a pretty simple guy that just loves to entertain. Originally from Washington D.C, Julian was blessed to start his career in his hometown. From Washington D.C., he could be heard in Chicago, Phoenix, San Francisco, and now Portland. Portland is a very special and weird place and Julian loves weird. He embraces weird. Maybe because we’re all weird in our own way. Julian also has a major sneaker collecting problem which could be why he’s still single.