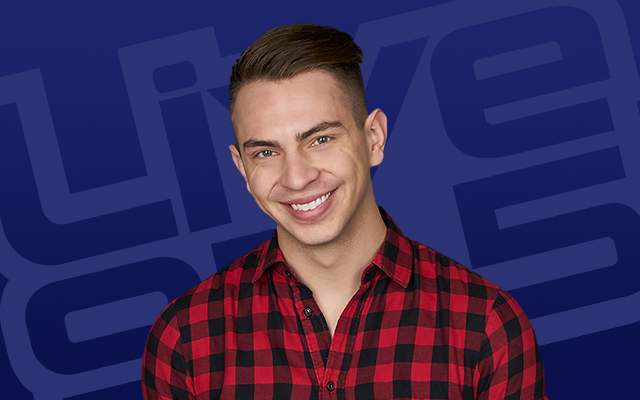 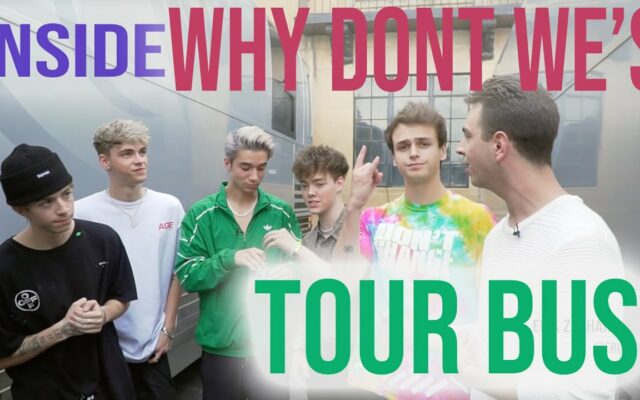 How Why Don’t We Records Music On Tour 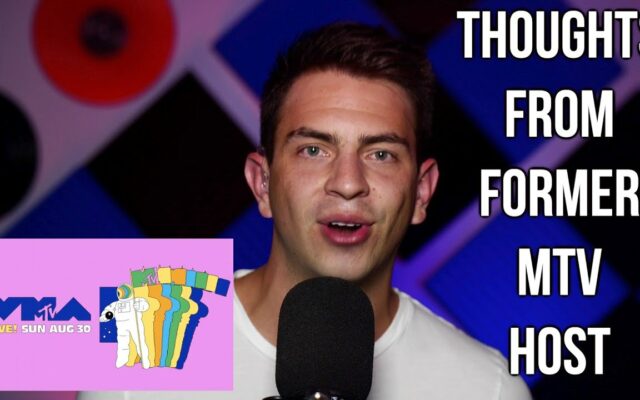 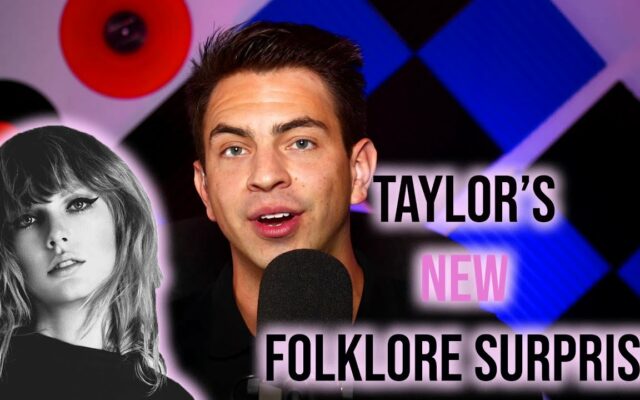 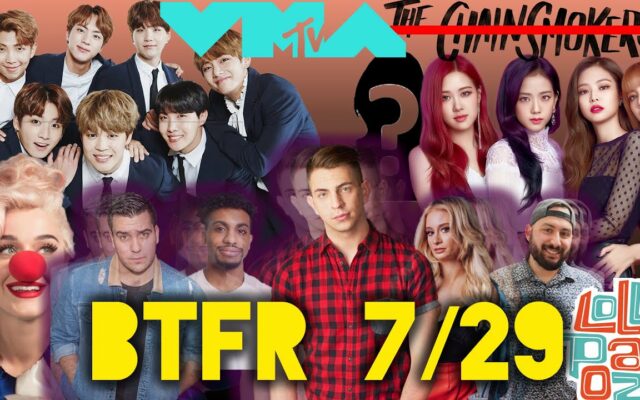 Erik Zachary was born on September 11th, 1991 to Virginia and Richard Zachary. Raised in Bartlett, IL (a western suburb of Chicago), Erik grew up learning the ins and outs of his Parents’ mobile DJ company which naturally lead to him being in the spotlight at a very young age. By 7, he had already begun a child modeling and acting career and was quickly becoming acclimated to talking into a microphone. At 15, his resume of numerous local theatre productions and print ads was elevated when he was cast as a performing understudy in Steppenwolf’s adaptation of ‘Dandelion Wine’ by Ray Bradberry. Although he continued to participate in acting throughout high school, Erik quickly realized his favorite part about being on stage was engaging with the crowd and performers alike. During his sophomore year, he was asked to MC his High School’s talent show and it was this moment that he shifted his primary focus to hosting, both on stage and on-air.

Aside from growing his radio career, Erik used his early twenties as a time to begin developing, producing and releasing various digital projects across YouTube both under his own channel (over 5 million views) and for Departure Films.

His video content and national radio shows led to his discovery by Viacom who relocated him to New York City to serve as a host on MTV’s Summer in the City and the official revival of TRL. At Viacom he continued on to host and voice a variety of shows for the MTV and Viacom Digital Studio network, including TRL, MTV PUSH, The VMAs Red Carpet LIVE, SXSW, VidCon, How Far is Tattoo Far, The Sneak Peak Show, and more.