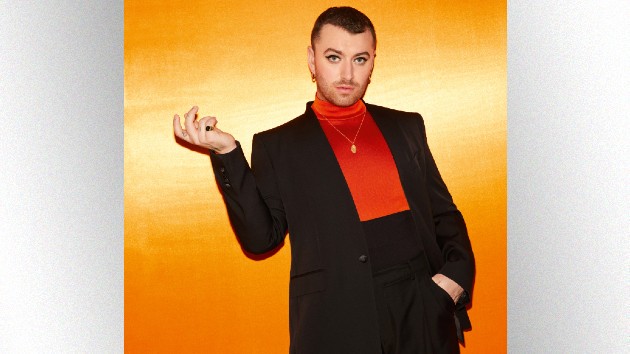 Walter PfeifferSam Smith says it’s O.K. if you forget to use their preferred pronouns of “they/them,” but it’s “important” that you try.

In an interview with Australia’s The Project, the non-binary singer admits that even they slip up now and then.

Sam says their mother will also sometimes misgender them and then get upset with herself about it.

“It’s like, ‘It’s O.K., but it is important’ — you know?” Sam says. “All I can say is, when people use my pronouns correctly, it’s a wonderful feeling. I feel safe, and I feel happy, and I feel completely seen.”

The singer, who came out as non-binary last March and officially changed pronouns last September, also speaks about the moment they realized they were non-binary: It happened while they were in Brisbane, Australia for their last tour.

“I had a massive night out at the end of the tour, and I was drunk at like 3 a.m. with my bandmates and my friends in my room,” they said.

“I had just started hearing about the term ‘non-binary,’ I had never heard it before. The pronoun thing, for me, just felt like a flag in the ground, kind of like, ‘This is how I want to be treated by everyone.’”

Over the weekend, Sam performed at Sydney’s Gay and Lesbian Mardi Gras festival.

Sam Smith sat down for a chat with their number one fan, our very own @BickmoreCarrie.
We haven’t seen her since & can only assume she’s camped outside Sam’s Airbnb hoping for some more hang time. Carrie’s honoured to be able to share with you the journey Sam’s been on recently. pic.twitter.com/Yu4GH1mFqk