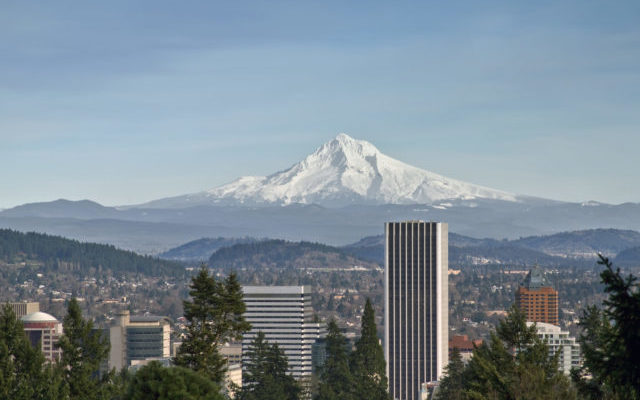 PORTLAND, Ore. – A day of snowboarding turns deadly for a Portland man on Mt. Hood Meadows.

The Hood River County Sheriff’s office responded to the accident in Heather Canyon on Sunday.

Medical personnel tried to save 45-year-old Ryan Zeitner after his crash but were unsuccessful.

They are not releasing any more information at this time.

Mt Hood Meadows is a popular destination for skiers, especially on holiday weekends.

The resort had recently gotten six feet of new snow.

Here’s more from the Sheriff’s Office:

On Sunday, February 16th, 2020, the Hood River County Sheriff’s Office was dispatched at approximately 11:17 AM to an unattended death at Mount Hood Meadows. Medics had been dispatched to Meadows following a snowboarding fall, but the male involved in the fall was pronounced dead by medics shortly after their arrival. The Medical Examiner’s office responded, and interviews were conducted by HRCSO deputies. No further information is available at this time.