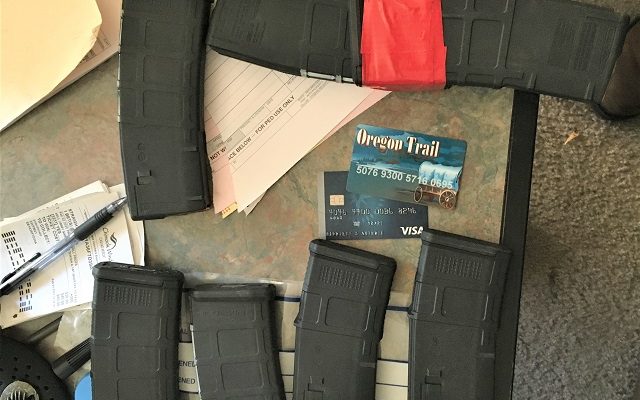 Milwaukie, Ore. – New info on how police teamwork helped bust a house full of crime in Milwaukie. Officers from Portland, Milwaukie, and Multnomah county conducted the search near Southeast 23rd and Harrison. They seized guns, fake cash, and evidence of identity theft. Several people were detained and charges are pending. We should learn more about the suspects soon. 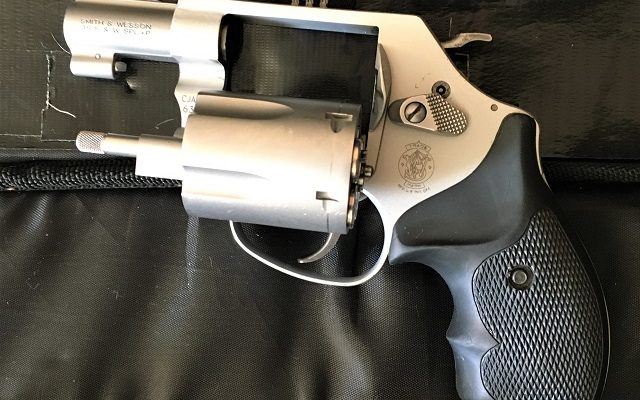 A multi-agency investigation led to a recent search of a home in Milwaukie, yielding guns, fake money, and identity theft evidence.

Multiple people were detained and charges are pending that include Aggravated Identity Theft, Fraud, and Felon in Possession of a Firearm. Suspect names are not being released at this time due to an ongoing investigation.