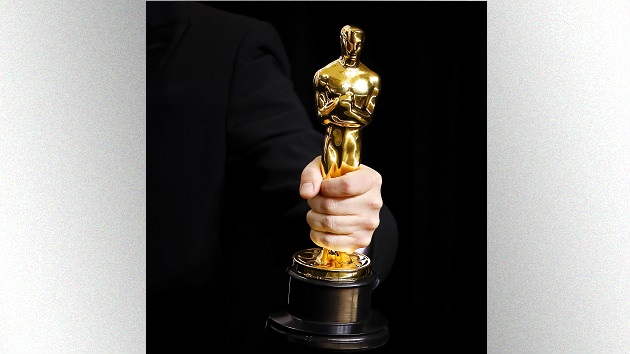 Kurt Krieger/Corbis via Getty Images(LOS ANGELES) — Beyond the glitz and the glamour of the red carpet to the dispersing of the awards, there’s a lot going on behind the scenes at the Oscars.  That means, when it comes to dishing out details about one of the biggest award ceremonies, there’s no one better to ask than the producers.

Lynette Howell Taylor and Stephanie Allain, both first-time producers of the Academy Awards, gave ABC Audio a little sneak peek of what to expect on Sunday.

“It’ll have a good pace. I think it will feel theatrical,” reveals Taylor, who also discloses there will be “more music moments than we’ve had in the show in recent years.”

This year’s Oscars will definitely feel like a show as there will be seven performances this year.  Along with all five nominees for Best Original Song, such as Elton John singing “I’m Gonna Love Me Again” from Rocketman, Billie Eilish and Janelle Monae will also take the stage.

Allain and Taylor revealed why the Oscars stocked up on performances this year, and that’s because the show is going without a host for a second year in a row.

In addition, “It puts the spotlight on the films and the filmmakers,” says Allain.  “It went great last year. So we thought we would build on that.”

However, there is still the slight risk of running over since a lot of emotional speeches can be expected, with some going on maybe a little too long.

So, will Allain and Taylor be forced to play some people off?  While the two say they’d rather not, they are committed to “keeping a tight show.”

The Oscars air live from the Dolby Theatre in Los Angeles Sunday at 8 p.m. ET/5 p.m. PT on ABC.