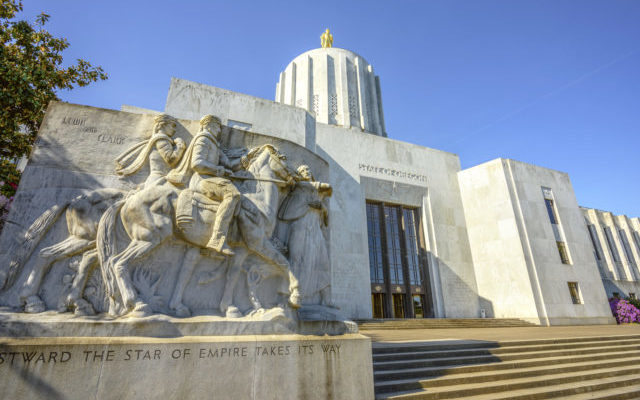 SALEM, Ore. (AP) – Akasha Lawrence Spence has been sworn  as the newest member of the Oregon House of Representatives.

A Democrat from District 36, she now represents much of Portland’s west side in the House.

The Oregonian/OregonLive reports that county commissioners picked Lawrence Spence in part because she agreed not to run for the seat, which is being heavily contested in the May Democratic primary and will be decided in November.

She was sworn in Friday.