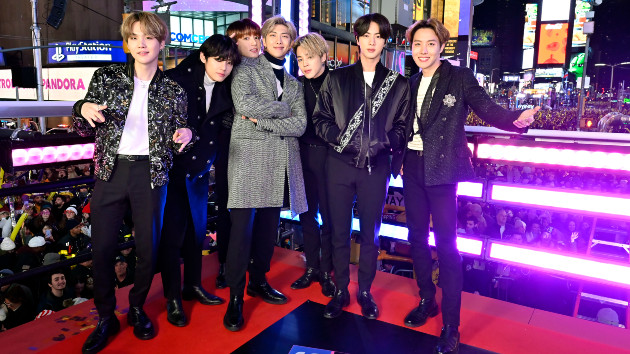 January 17 is a big day for BTS fans. Not only does the group’s pal Halsey release her new album Manic on that day, but the K-Pop superstars will also be debuting the first single from their new album, MAP OF THE SOUL: 7.

That’s according to a “comeback map” the group has released, which notes that, in addition to the single release on January 17, an “art film performed by MN Dance Company” will also arrive that day.

The comeback map also says that a “comeback trailer” called “SHADOW” will be released this Friday, and there also dates for so-called “CONNECT” events in cities including London, Berlin, Seoul and New York City. Another “comeback trailer,” called “EGO,” is due February 3, and the album’s track list will drop February 17.