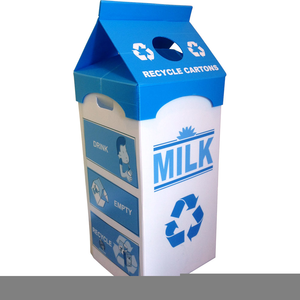 The $26,574 fine was handed down as officials say the creamery discharged 87 gallons of condensed skim milk and 384 pounds of milk solids into a storm drain that leads the South Yamhill River about a year ago.

The department says the creamery discharged milk into the same drain again on June 25th, which turned the creek white for nearly three-quarters of a mile.