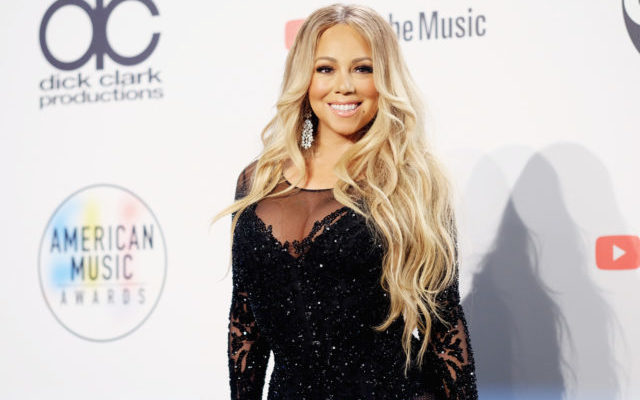 Mariah Carey, Steve Miller, The Isley Brothers, and the Neptunes–the production duo of Pharrell Williams and Chad Hugo–are among the 2020 inductees into the Songwriters Hall of Fame.

“This is truly one of the greatest honors of my career,” Carey tweeted after the announcement hit. “I’m so proud and humbled to be in the company of such legendary songwriters — both previously inducted as well as the incredible class of 2020!” Others inducted this year include The Isley Brothers collaborator Chris Jasper, William (Mickey) Stevenson, Rick Nowels–who has worked extensively in recent years with Lana Del Rey–and The Eurythmics, featuring Annie Lennox and Dave Stewart. The musicians will be formally inducted at a June 11 event at Manhattan’s Marriott Marquis Hotel. 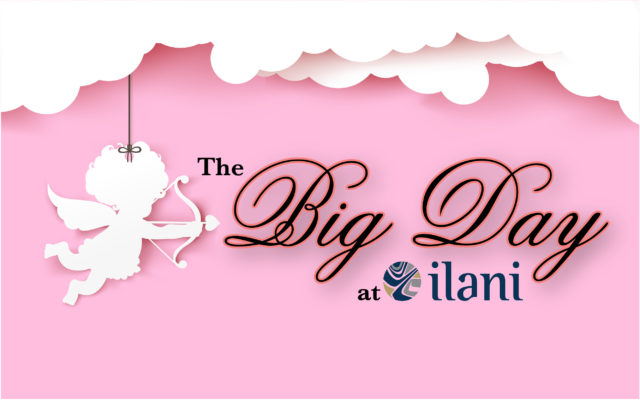 Spend Your Big Day At ilani