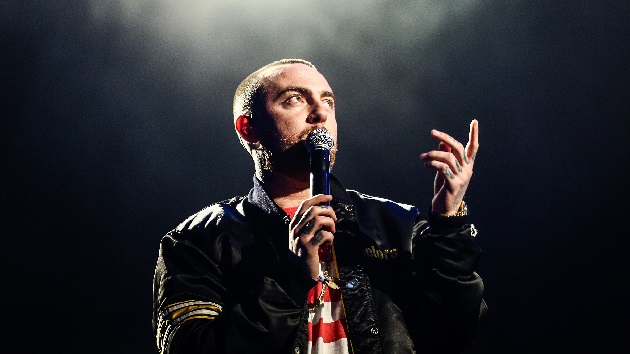 Fans are already getting a taste of the upcoming album with “Good News,” a new single which dropped Wednesday, along with a music video detailing the rapper’s life in a “poignant six minute, abstract exploration of iconic themes and images through Miller’s career.”

Circles was originally intended as a sister album to the rapper’s 2018 Grammy-nominated Swimming.  And while Circles borrows a few themes from Miller’s previous album, Warner Records promises it will be “sonically different.”

Digital and physical peorders for Circles are now available.

In the days leading up to the album’s release, three pop up exhibitions celebrating Miller’s legacy will open in Los Angeles, New York, and Pittsburgh.  Fans will be able to listen to Circles in Ultra HD and enjoy a “multimedia fan art exhibition and exclusive new Circles merch offerings.”  Admission, while free, is on a first come, first served basis.

All proceeds from these pop ups will benefit The Mac Miller Fund, which helps young artists struggling with addiction, as well as finance youth art programs in underserved communities.

Miller died in September 2018 from an accidental drug overdose.