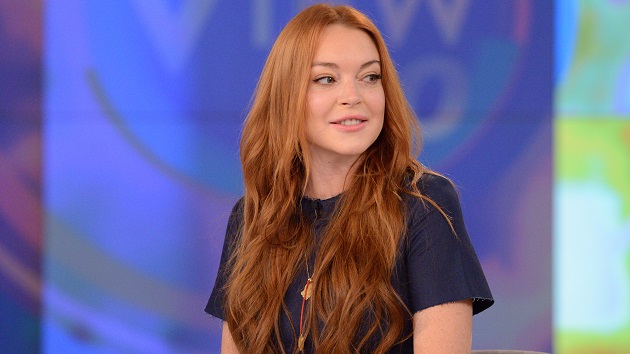 ABC/Lorenzo Bevilaqua(LOS ANGELES) — It’s been over a decade since Lindsay Lohan released new music, but it seems the wait may finally be “Over.”

The “Rumors” are true, Lohan plans to drop her third studio album very soon…as in next month!

The 33-year-old actress shocked her followers by unexpectedly responding to a fan account that uploaded a photo of Lohan performing and wished, “Hope we get LL3 this year.”

The Mean Girls actress on Thursday coyly confirmed in the comments section, “End of feb!”

The recent confirmation follows Lohan’s promise of new music during her August interview for The Kris Fade Show on Virgin Radio Dubai, where she leaked a sample of her upcoming track “Xanax” and teased that a full album is coming “very, very soon.”

Fans of Lohan have been patiently waiting for nearly 15 years since the release of her last studio album A Little More Personal, which debuted in December 2005.

That release followed her 2004 RIAA-certified Platinum debut album Speak, which produced hits “Over” and “Rumors.”  The latter track earned her a MTV Video Music Awards nomination for Best Pop Video. However, Kelly Clarkson went on to win that one with “Since U Been Gone.”