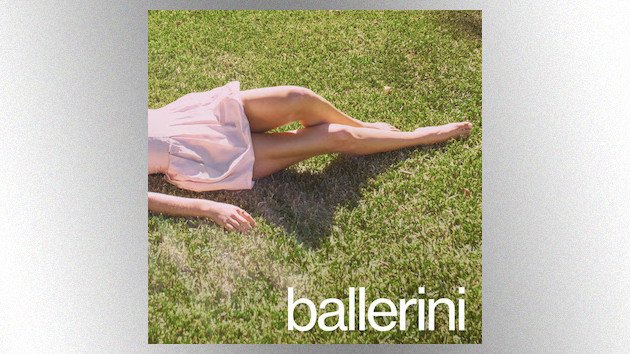 Back in March, Kelsea Ballerini dropped her third studio album, kelsea. Filled with the effervescent, pop-country sound that the singer is known for, it featured songs like “homecoming queen?,” “l.a.” and “the other girl,” her duet with Halsey.

The project came out right at the beginning of the COVID-19 pandemic, and Kelsea had to shift quite a few planned album release events as her project came into the world. But this summer, as quarantine has forced her off the road and kept her from seeing fans in person, the singer has used that time to embark on a new creative endeavor.

Kelsea has made stripped-down, vulnerable recordings of each of the songs on kelsea, in order to highlight another side of the album. That project, ballerini, will be out in full later this month, with the new remix of her song “club” available for immediate release.

“kelsea is glitter: Bold and effervescent and dreams that are boundless. She’s who I want to be,” the singer notes. “While ballerini is emotional, vulnerable, soft: Observes her surroundings and chooses her words carefully. She’s who I am.”

Kelsea adds that she hopes the new version of her album will allow fans to get to know her even more intimately.

“The album ballerini is the result of the wonder and gets down to the heart of it. Introducing ballerini…the other side of the same story,” she adds.

Kelsea’s new album will be out on September 11, but you can pre-order it now.