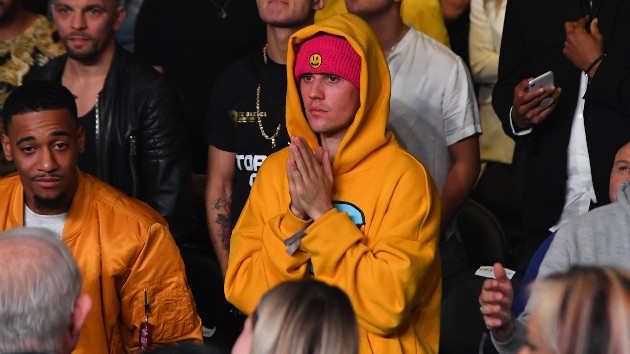 Jayne Kamin-Oncea/Getty ImagesFollowing a TMZ report that Justin Bieber‘s upcoming YouTube documentary Seasons would reveal that he spent 2019 suffering with undiagnosed Lyme disease, the singer has taken to Instagram to confirm not just that medical condition, but another one that he says has affected his appearance.

Justin posted TMZ‘s headline, which reads, “Justin Bieber Battling Lyme Disease and Winning,” and then added a lengthy caption that begins, “While a lot of people kept saying justin Bieber looks like s**t, on meth etc. they failed to realize I’ve been recently diagnosed with Lyme disease, not only that but had a serious case of chronic mono which affected my, skin, brain function, energy, and overall health.”

Justin goes on to say, “These things will be explained further in a docu series I’m putting on YouTube shortly…you can learn all that I’ve been battling and OVERCOMING!! It’s been a rough couple years but getting the right treatment that will help treat this so far incurable disease, and I will be back and better than ever NO CAP.”

Those last two words are presumably a reference to the fact that in the photo, he’s wearing a wool cap, and is frequently seen wearing a hoodie or a hat of some type while out and about.  In his new video for “Yummy,” however, he’s bareheaded….though he does have pink hair.