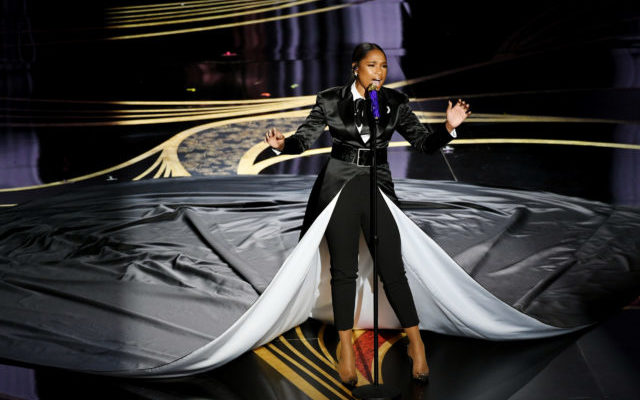 The NBA announced Thursday that Jennifer Hudson will perform a musical tribute to the late, great Kobe Bryant this weekend ahead of the league’s All-Star Game in Chicago. According to a press release, the Oscar-winning Windy City native will deliver a special performance honoring Bryant, daughter Gianna, and the seven other victims of the January 26 helicopter crash before player introductions are made at Sunday’s All-Star Game at the United Center. Chaka Khan will also be on hand to sing the national anthem, while halftime entertainment will be provided by while Lil Wayne, DJ Khaled, Migos rapper Quavo, and fellow Chicago native Chance the Rapper.