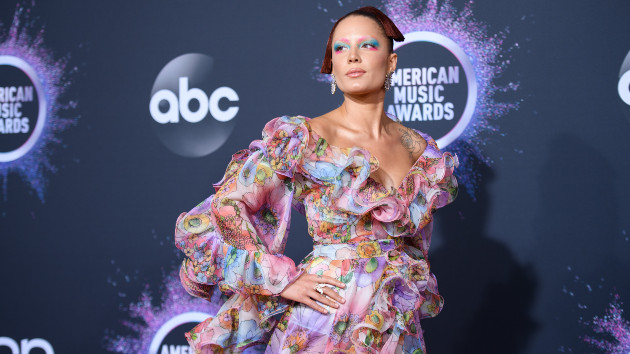 ABC/Image Group LAHalsey had to delete a tweet and apologize after she inadvertently wished that New York City’s One World Trade Center would “collapse.”

As E! Online reports, Halsey was miffed that the website Pitchfork gave her new album Manic a poor review, writing, “”Too much of this album sounds like the amorphous pop that you might associate with a miserable Lyft ride.”

In a tweet — captured by PopCrave before it was deleted — Halsey wrote, “Can the basement that they run p*tchfork out of just collapse already.”

A journalist saw the tweet and reacted by writing, “losing my mind thinking about the person on halsey’s team who had to tell her she just called for the collapse of one world trade.”

Halsey saw the journalist’s tweet and retweeted it with the comment, “ABSOLUTELY deleted it upon realizing this. was just trying to make a joke! Intended zero harm. Just figured I could poke at them back with the same aloof passive aggression they poke at artists with! Clearly a misunderstanding.”

Since then, even that tweet has apparently been deleted.