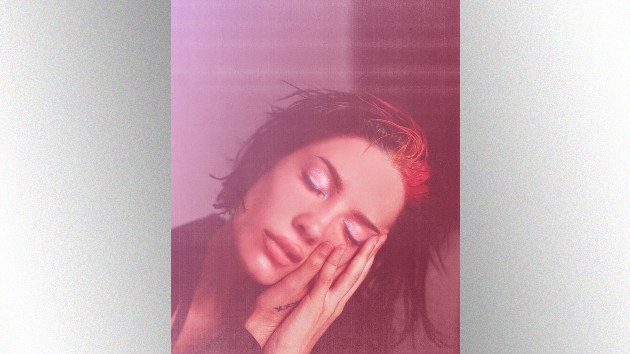 Aiden CullenWith some artists, you can go off all day on Twitter about how terrible they are and they’ll just ignore you.  Halsey isn’t one of those artists.

While performing at the Bay Dreams Festival in New Zealand on Thursday, Halsey attempted to hype the crowd by saying, “You better show me why this is the best place in the world to perform, ’cause right now you look like a bunch of f**king Americans!”

One fan took such issue with Halsey’s comments that she tweeted, “Imagine going to a music fest to see your favorite artist just to have her get angry and insult not just everyone there but all the american fans she’s ever performed for. @halsey that was pretty s***ty, sis.”

Halsey retweeted the comment and responded, “not angry or insulting! it’s banter!!!!! the crowd at bay dreams was f**king epiccccc. one of the best ever. and my american crowds are notoriously mental too. it’s just jokes. i’d say the same thing to a crowd in, let’s say, scotland. ‘ou look like a bunch of englishmen!’ haha.”

Most fans took Halsey’s side, and a few even shamed the fan for claiming Halsey is her favorite artist, but not understanding her sense of humor.

In support of her new album, Manic, Halsey will kick off a European tour in Madrid in February, and she has U.K. dates scheduled for March.  No word yet on North American dates.