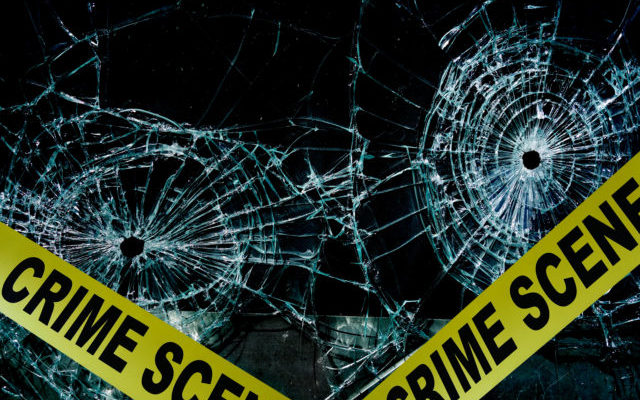 Officers found evidence in McCoy Park on North Trenton Street and bullet strikes in two homes on the east side of the park along Newman Avenue that were occupied.  Bullets penetrated into the living area of both homes, but did not strike anybody.  Nobody was inside the parked car.

Police have not released information about suspects.