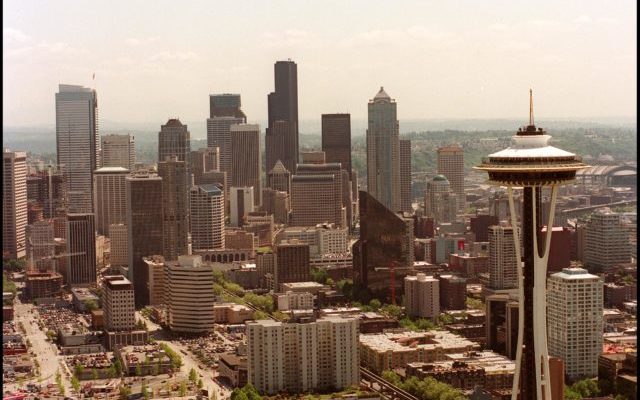 The Seattle City Council approved a proposal that that would ban residential evictions during winter months.

The proposal that went before the council yesterday would ban evictions in Seattle from the beginning of November to the end of March, in an effort to reduce the number of people who end up on the streets during the coldest months of the year.