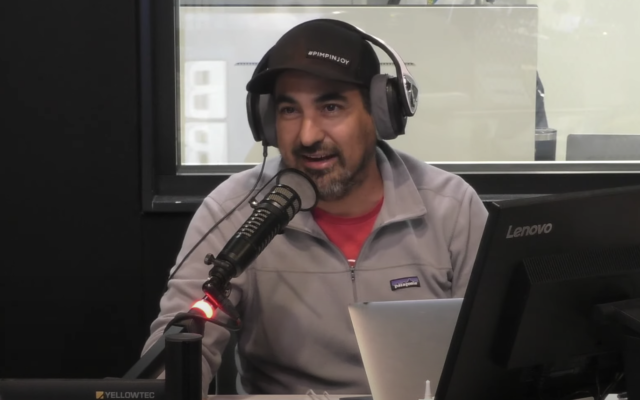 Eddie was driving in Nashville, Tennessee when the two cars in front of him collided and the car that hit the other one took off.

Despite being semi-involved, Eddie says he’s not sure how things ended but it was definitely scary.