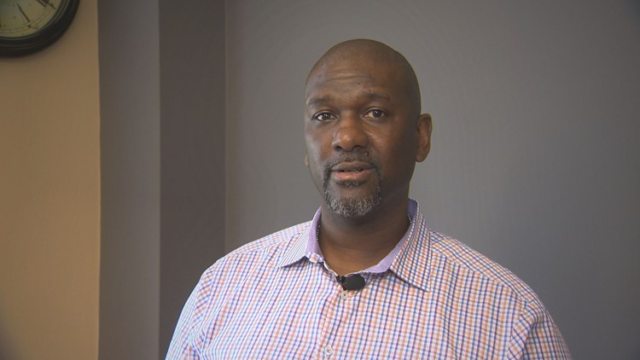 PORTLAND, Ore. (AP) – A federal civil rights investigation will be launched into the 2017 wrongful arrest of an African American man who says he was targeted because he complained about a racially hostile work environment at a Portland, Oregon, towing company.

The Oregonian/OregonLive reports that the decision Wednesday by the U.S. Department of Justice comes comes a week after three members of Congress urged a federal probe into wrongdoing by West Linn, Oregon, police in building a questionable theft case against Michael Fesser.

The case led West Linn last week to settle a federal discrimination and wrongful arrest lawsuit by Fesser for $600,000.