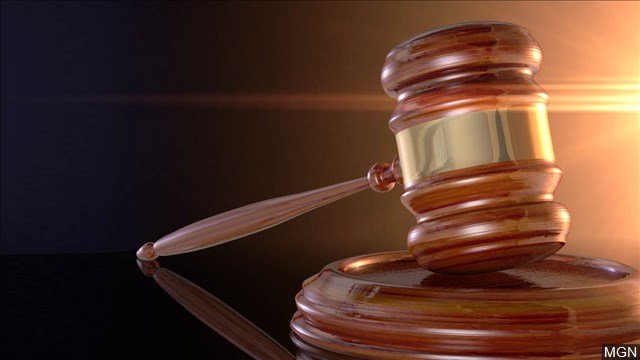 PORTLAND, Ore. (AP) – The Oregon Department of Environmental Quality has issued a $1.3 million fine to an aluminum recycler in The Dalles for violating air pollution regulations.

The Oregonian/OregonLive reports the fine, issued to Hydro Extrusion USA, represents the largest ever issued by the agency for an air quality violation and the second largest in the agency’s history.

The company did not immediately respond to a request for comment.

In April, inspectors found that the company, which is owned by Norway-based Norsk Hydro, had been improperly melting down coated aluminum.