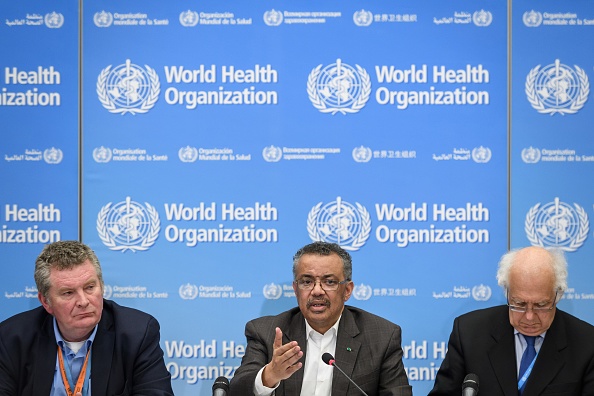 Calling the coronavirus outbreak “unprecedented”, the World Health Organization declared a global health emergency on Thursday. It’s a relatively rare step that WHO has taken only five times since 2009, most recently for last year’s Ebola outbreak in Congo.

So far more than 8,200 cases and 171 deaths have been reported worldwide, mostly in China.  But at least eight cases of person-to-person transmission have been confirmed outside China, including one such case in the U.S.