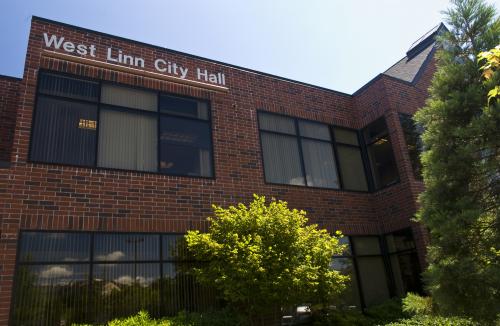 (AP) Former West Linn Police Chief Terry Timeus had his officers initiate unwarranted, racially motivated surveillance and arrest a black Portland man as a favor to the chief’s fishing buddy. The Oregonian reports the case had no ties to West Linn. The city recently negotiated to pay $600,000 to the target of the rogue investigation, 48-year-old Michael Fesser. West Linn police also have agreed to a face-to-face meeting with Fesser. It ends a federal lawsuit that Fesser filed in the summer of 2018.