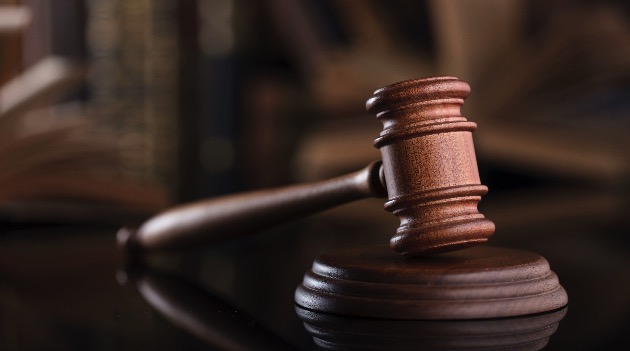 OLYMPIA, Wash. (AP) – The Washington Supreme Court has sworn in its new chief justice as well as its first Native American justice ever.

Stephens is a former Appeals Court judge and adjunct professor of law at Gonzaga University.

She was formerly a Whatcom County Superior Court judge and is a member of the Pueblo Iselta tribe of New Mexico.

Stephens was elected chief justice by other members of the court after former Chief Justice Mary Fairhurst announced she was resigning to fight cancer.