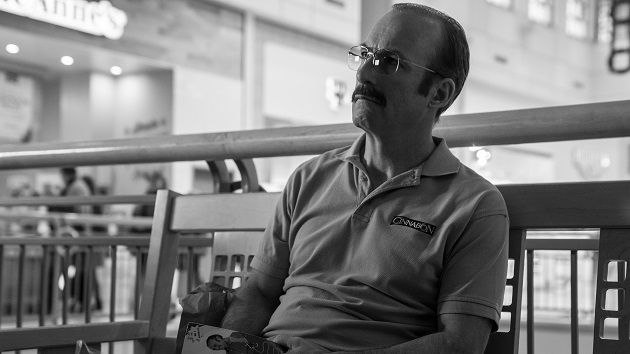 The AMC show, which is one of TVs most critically acclaimed dramas, returns Sunday night with the premiere of season five and it’s been a while! The fourth season of Better Call Saul ended in October 2018, and fans have been anxiously waiting to find out what’s going to happen next.

Well, according to Rhea Seehorn, who portrays lawyer Kim Wexler, fans can expect a wild ride.

“Season 5 felt like right after you get over that top of that roller coaster, you’re going down to, like, whipping around,” she revealedto ABC Audio.

Seehorn also added that there would be “a lot of combustion, external and internal.”

Although fans will no doubt be delighted at Better Call Saul‘s return, it is bittersweet. The popular show will end in its sixth and final season. Don’t expect the cast to be able to offer up any clues as to how the series will end, though.

Giancarlo Esposito, who plays Gus Fring — the drug lord and fried chicken king — disclosed that he doesn’t think the writers even know how it will all go down.

What he does know, however, is that this season will be the “biggest season” with “the most action ever.”