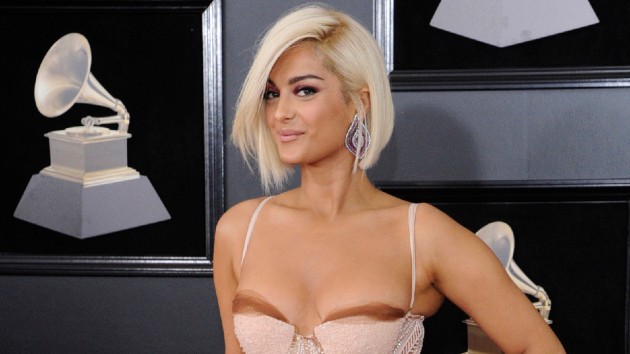 Jeff Neira/CBS A list of past Grammy winners and nominees have been added to this Sunday night’s Grammy Awards as presenters.

Grammy winners Dua Lipa, Shania Twain, Stevie Wonder, Common and Billy Porter and past Grammy nominee Bebe Rexha will take the stage to hand out the golden gramophone trophies.  Past Grammy winner Ozzy Osbourne and his wife, Sharon, will also present an award.  Ozzy recently revealed he’s been battling Parkinson’s disease for the past year.

Meanwhile, the embattled head of the Recording Academy, Deborah Dugan, who’s been placed on administrative leave pending an investigation, will appear on ABC’s Good Morning America on Thursday to tell her side of the story.  She claims she was ousted after writing a memo detailing alleged shady goings-on behind the scenes at the Academy, and also claims a board member sexually harassed her.  The board member denies it.