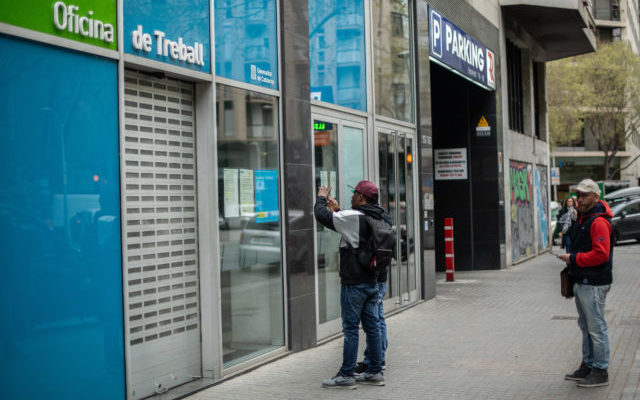 Says Darrell Cronk, chief investment officer of Wells Fargo Wealth and Investment Management, “So far, jobless claims look to me like the only limitation on the number of applications has been the states’ ability to process those claims.”