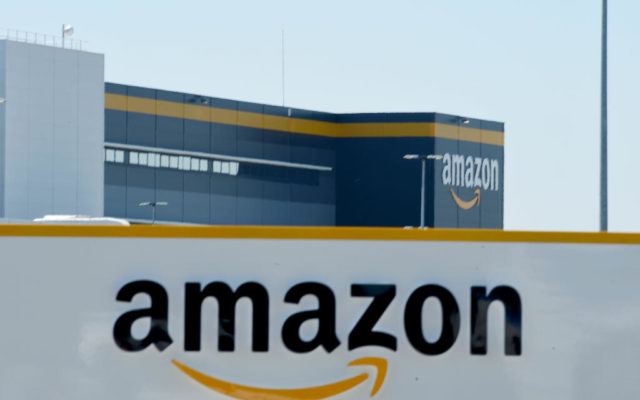 Drone deliveries could be happening even sooner than we thought. Amazon received federal approval on Monday this week that allows the company to expand on its unmanned package delivery.

The Federal Aviation Administration (FAA) gave Amazon broad privileges that allow them to “safely and efficiently deliver packages to costumers.” This new approval will allow Amazon to begin testing customer deliveries. The new service will be known as Amazon Prime Air, and although it’s been approved, they are in the current phase of actively flying and testing the technology to get to a point of deploying package deliveries at scale.

The new Prime Air will allow amazon to get packages quicker to Prime members. Delivery drones have been in testing since 2013 and the company submitted their petition for FAA approval in 2019. At the start of the drone deliveries, the packages will have to weigh 5 pounds or less and be in low population density areas.