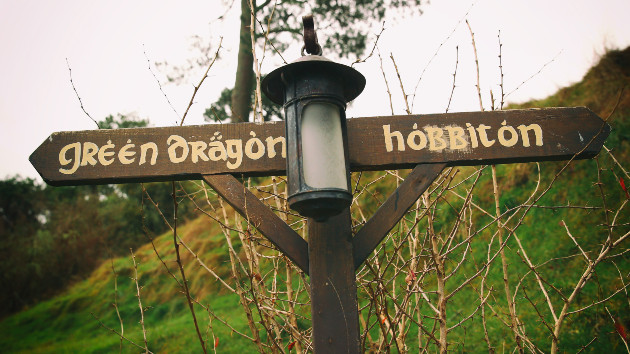 Photo by Alex Livesey – FIFA/FIFA via Getty Images(LOS ANGELES) — The Fellowship has been joined. Amazon Studios used their Television Critics Association press tour on Tuesday to announce the main cast of its adaptation of J.R.R. Tolkien’s The Lord of the Rings series.

In a statement, showrunners and executive producers J.D. Payne and Patrick McKay said, “After undertaking an extensive global search, we are delighted finally to reveal the first group of brilliant performers…These exceptionally talented women and men are more than just our actors: they are the newest members of an ever-expanding creative family that is now working tirelessly to bring Middle-earth to life anew for fans and audiences worldwide.”

Amazon also announced that it has officially greenlit its Jack Reacher series, based on Lee Childs’ book series about the title character.  Season one of the new series will be based Childs’ first Jack Reacher novel, The Killing Floor.  A pair of film adaptations of the Childs’ books, 2012’s Jack Reacher and 2016’s Jack Reacher: Never Go Back, starred Tom Cruise.