Wildfires, Winds Knock Out Power To Tens Of Thousands 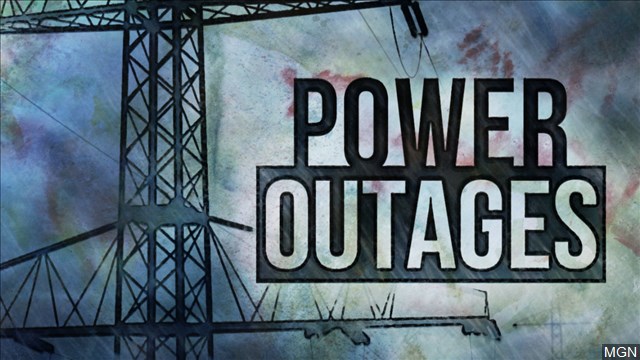 PORTLAND, Ore. — Tens of thousands of residents in Oregon and Southwest Washington have lost power from wildfires and strong winds that have plagued the area.

Portland General Electric was forced to shut off the electricity because of the fire threat including along Highway 26 around Mount Hood.

As of 5:30am, the most outages are in Clackamas County where more than 20,000 customers are affected. There are more than 12,000 outages in Lincoln County, 10,500 in Jackson County, 6,400 in Washington County, 2,900 in Multnomah County, nearly 1,900 in Yamhill County and nearly 1,600 in Marion County. Clark Public Utilities reports only a handful of outages in Clark County.

There are no estimates for when power could be restored.

Much of the area is under a Red Flag Warning through Thursday.