Thanks to stars like Ariana Grande, Halsey and Lady Gaga, 2019 is shaping up to be the Year of the Woman — on the Billboard Hot 100 chart, at least.

In 2018, solo female stars were #1 on the Hot 100 for just 11 weeks. But now, just three months into 2019, Billboard reports that women have already spent 11 weeks at #1, and will likely notch many more before the year is over.

The rest of 2019’s female-led chart-toppers are Halsey’s “Without Me,” #1 for two weeks, and Lady Gaga and Bradley Cooper‘s duet “Shallow,” #1 for a week.

Compare that to how solo male lead artists are doing so far this year: They’ve led the chart for a measly two weeks…and one of them, Bradley Cooper, only did it thanks to Lady Gaga. The other is Post Malone, who reached the top with “Sunflower,” his collabo with Swae Lee.

So why did this happen? Well, back in the 2010s, women like Katy Perry, Adele, Rihanna and Britney Spears and Gaga ruled the charts. The peak came in 2011, when females were #1 for 37 weeks. But in the last few years, as pop has given way to male-dominated hip-hop, women lost their advantage somewhat.

Have things truly swung back around? Well, if Ariana keeps spinning off hits from her latest album, and if Rihanna, Taylor Swift and Lady Gaga all release new music this year, as they’ve been teasing, 11 weeks at #1 will be just the beginning. 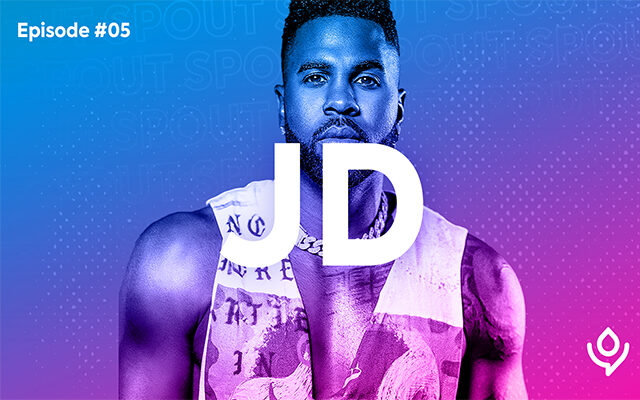