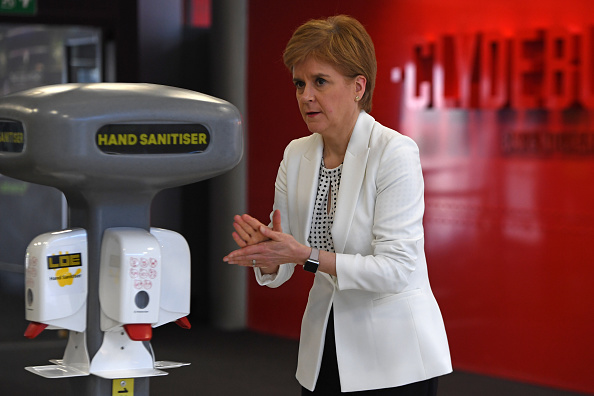 As hand sanitizer has become harder to come by because of the coronavirus outbreak, you may be wondering if that old bottle you found in the bottom of a drawer was still good. Well Lifehacker says, it depends. Because sanitizer is made from alcohol, it doesn’t exactly go bad as much as it loses potency over time. Because alcohol is a volatile compound, it evaporates easily.

So that means that old bottle has probably lost some of the alcohol, which could be enough to take it under the 60 percent threshold for potency recommended by the CDC. The FDA also requires bottles of the stuff to carry an expiration date, generally two to three years from when it was manufactured.

Once it’s past its expiration date, it’s likely a lot less potent than what it says on the bottle. To maintain potency, store your sanitizer out of direct sunlight, and try to keep in cooler than 73 degrees.