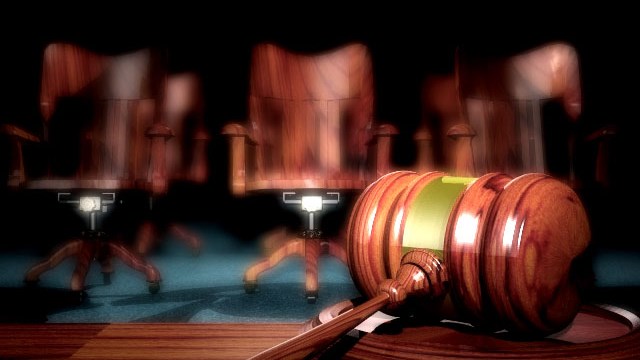 A western Oregon man has been sentenced to just under 29 years in prison for shooting a Salem police officer. Thirty-nine-year-old Jaime Lee Jimenez received the sentence Friday in Marion County Circuit Court. He was found guilty of premeditated, attempted aggravated murder in December following the shooting of Salem Police Officer Michelle Pratt. She pulled Jimenez over in April and was shot in the left arm, both legs and her back. Her ballistic vest stopped the bullet that hit her back. Jimenez also pleaded guilty to four counts of second-degree assault and illegal possession of a firearm by a felon.