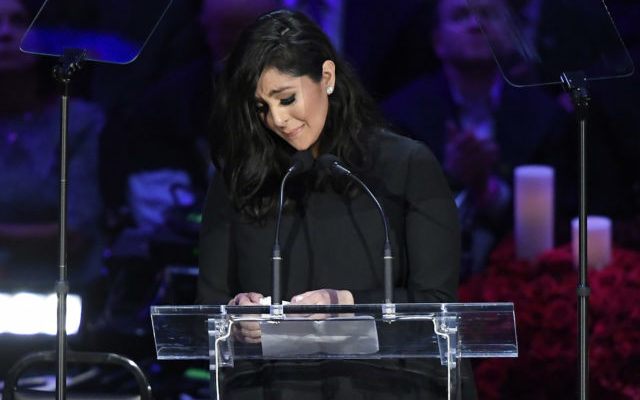 Vanessa Bryant is “absolutely devastated” after reports surfaced that Los Angeles County sheriff’s deputies shared graphic photos of the crash site where her husband and daughter died in January, Page Six reports. Bryant’s lawyer, Gary Robb, demanded that the deputies receive the “harshest possible discipline” for the “unspeakable violation of human decency.” Robb says he wants the names of the first responders allegedly involved to be made public, “to ensure that the photos are not further disseminated.” Sources told The Los Angeles Times that first responders had shared images and were discussing the scene two days after the crash, and that they also witnessed a photo on the phone of another official, in a setting that had nothing to do with the investigation.

A spokesman for the Sheriff Civilian Oversight Commission told the outlet that the alleged behavior is “completely unprofessional” and “very regrettable.” The Sheriff’s Department said that the matter is being looked into.