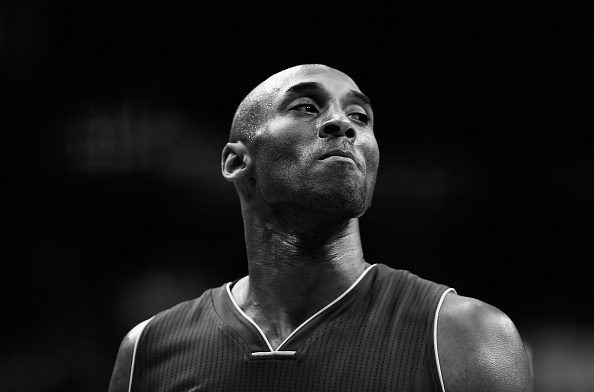 As her late husband and daughter’s lives were being celebrated during a massive public memorial service in Los Angeles on Monday, Vanessa Bryant filed a lawsuit against the company whose helicopter ferried Kobe and Gianna Bryant to their deaths on January 26.

According to The Hollywood Reporter, Vanessa’s lawsuit alleges that Kobe and Gianna perished due to negligence by pilot Ara George Zobayan–who also died in the crash–and Island Express Helicopters. Furthermore, her lawsuit, which seeks unspecified damages, claims that Island Express’ operating certificate bars its pilots from flying in unsafe weather conditions, such as the heavy fog and low clouds that were present when the chopper Zobayan was flying crashed in Southern California and killed everyone on board.