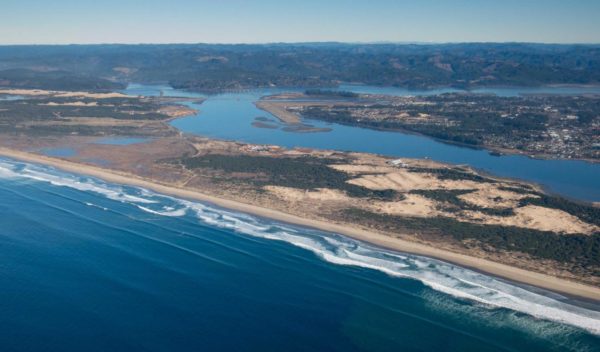 A U.S. regulatory agency delayed a vote on a proposed natural gas pipeline and marine export terminal in Oregon. One member said Thursday that greenhouse gas emissions and endangered species should be considered and he blasted the decision-making process as “rotten.” The issues bluntly raised at the meeting of the Federal Energy Regulatory Commission in Washington came on top of objections to the mega-project by Oregon’s Department of Land Conservation and Development. In a letter released Wednesday, the department said the Jordan Cove Energy Project would harm the environment and had failed to obtain necessary permits. There was no immediate response to a request for comment from Jordan Cove.