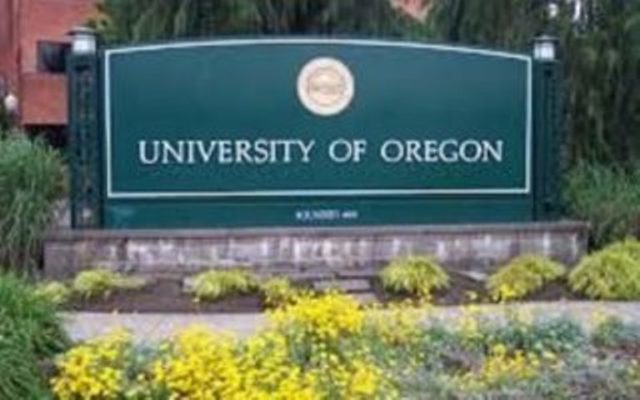 EUGENE, Ore. (AP) – A University of Oregon police officer and handler of the department’s K-9 was fired after an internal investigation confirmed four allegations of misconduct, including lying and overuse of force.

The Register-Guard reports officer Troy Phillips was terminated from his position Nov. 25 after a man riding a bicycle, who Phillips inappropriately stopped at gunpoint in October 2018, filed notice that he intended to sue the university’s police department.