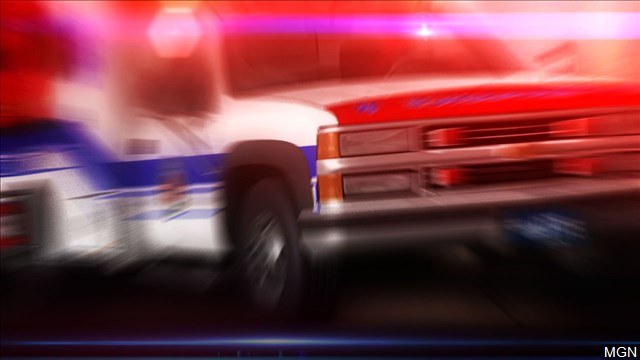 BELLEVUE, Wash. (AP) – Investigators in Washington state have issued a warning to residents of Bellevue about the dangers of fentanyl after two teenagers survive accidental overdoses minutes apart.

KOMO-TV reported Wednesday that the two Bellevue High School students believed they were taking the pain-killing drug Percocet, but authorities believe the pills were fentanyl or laced with fentanyl.

Detectives say both boys told police that the pills were bought from the street.

An investigation into where the pills came from is underway.